I normally wouldn’t write a post like this, but I’m annoyed. I’m sick and tired of so-called “sales” that dupe people into buying stuff, especially stuff they normally wouldn’t buy except that they think it’s such a great deal because it’s 50% off and the sale is One-day ONLY! Case in point: today’s Amazon Prime Sale with deals that are supposedly better than Black Friday.  And you can only access those sales if you’re an Amazon Prime member which costs something like $99/year.  So let’s look at an example of one of these supposed “great” deals:

When I was scrolling through the “Prime-Day Only” deals, I saw the handheld vacuum that I bought two years ago on Amazon, advertised today as being 49% off. What a deal, right? It was supposedly $69.99 originally:

So this struck me as odd, bc there was no way that I paid $70 for a handheld vacuum when I bought it two years ago. That just seems like way too much money for something as basic as a little vacuum. So I went back through my Amazon orders, and sure enough, there it was: 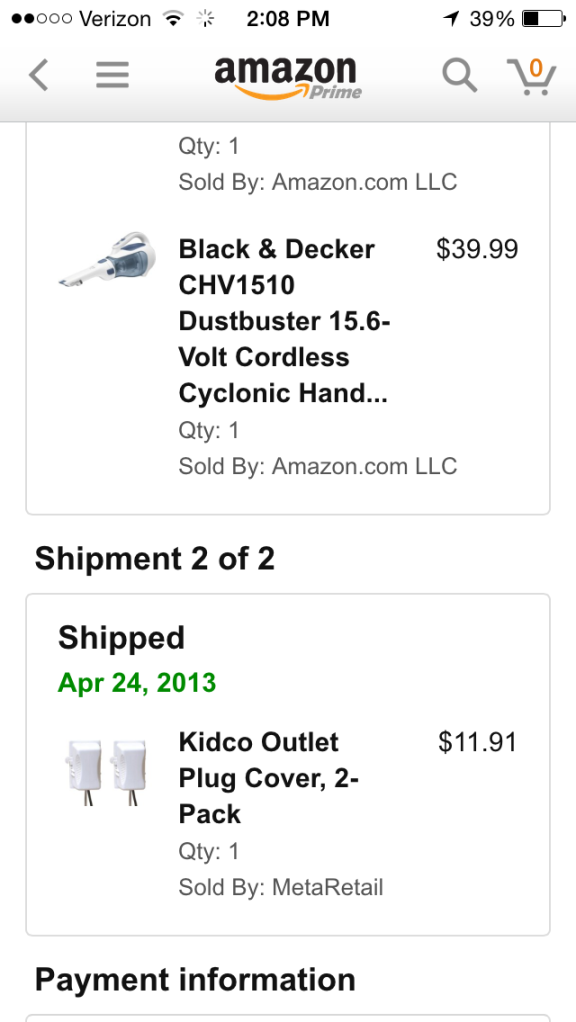 I was right–I bought the exact same vacuum for the full price of $39.99!!!  And I know that this isn’t a huge revelation to most of you and it wasn’t a huge revelation to me, but it just makes me mad.  How is it okay to falsely inflate your prices and then promote a monster sale? A quick Google search shows that you can buy the same vacuum today at Target for only $37!

Alright, I’m going to step off my soap box now. I’m sure most of you don’t care about stuff like this, and I usually wouldn’t waste this much energy on it, but to be honest I was actually looking forward to Prime Day and hoping that I could maybe get a good deal on a new sports watch or maybe a Fitbit, but then I actually saw what was on sale and it was all “womp-womp.”  Kinda like choosing curtain #1 when everyone in the audience had been telling you to go with #2 . . . 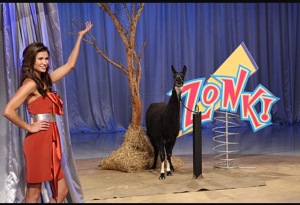 Oh well. At least I’ve got these two to brighten my day 🙂