So can anyone guess what this post will be about based on the title?  Perchance some of you married folks out there?  No?  Okay, it has to do with two years . . . any guesses now?  I’m sure some of you have it by now–that’s right, this week marks the Bunches’ Two-Year Wedding Anniversary!  Can you believe it?!  And not only have we been married two years, but this week also marks the three-year anniversary of our engagement. 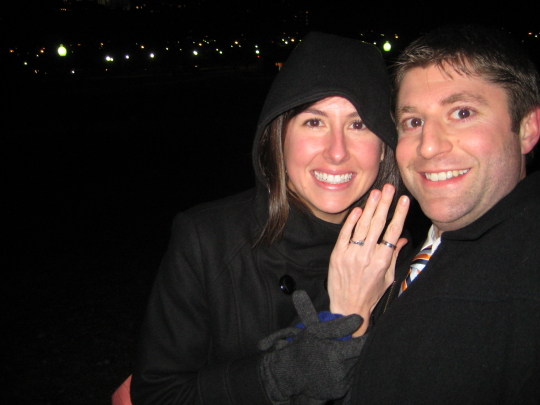 Yeah, in retrospect I should’ve removed the ring from my index finger when posing for that pic, but I was clearly way too excited and giddy to think about that.  I mean–look at the smile on my face!  It pretty much didn’t disappear for about two weeks.

In case you still haven’t figured out the title, it’s a reference to the “traditional” and “modern” US wedding gifts for the two-year anniversary.  So apparently if I wanted to be traditional, I should’ve wrapped up some cotton balls for Mr. B on the big day; or, if I was feeling more modern, I could’ve gotten him a china tea cup because I think we all know how perfectly the Mr. would love a little tea cup, right?  Can you tell by my sarcasm that I’ve clearly done neither?  Yeah–no cotton or china for the Mr. this year.  Sorry Bunches.

But . . . since it’s our anniversary week, I thought it would be a good time to take a little trip down memory lane of our wedding.  Which might seem really obnoxious to some of you, but too bad.  It’s my blog, not yours.  How you like ‘dem apples?

First up, our hunt for a wedding venue . . . it took us from a restaurant on the shores of Lake Ontario . . . 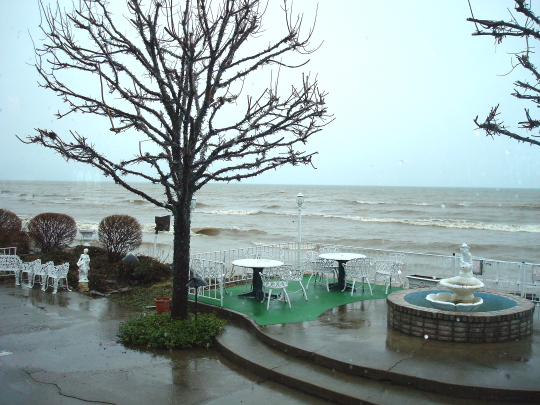 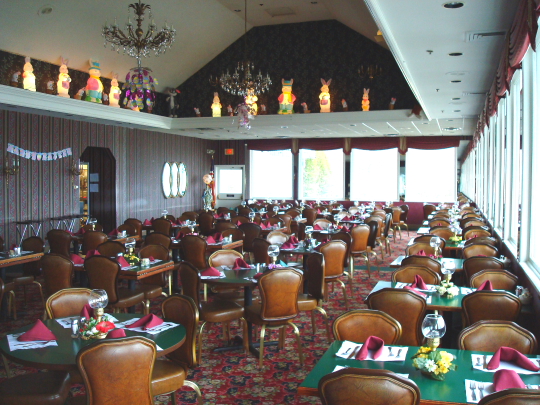 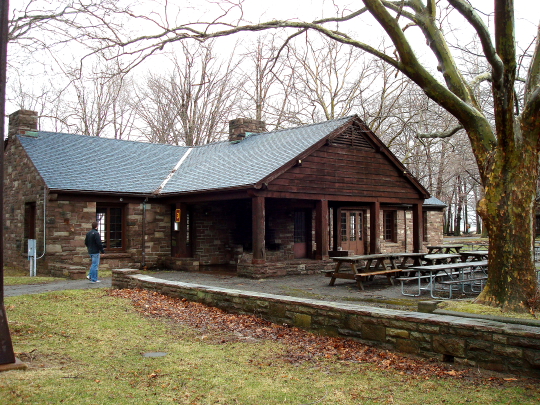 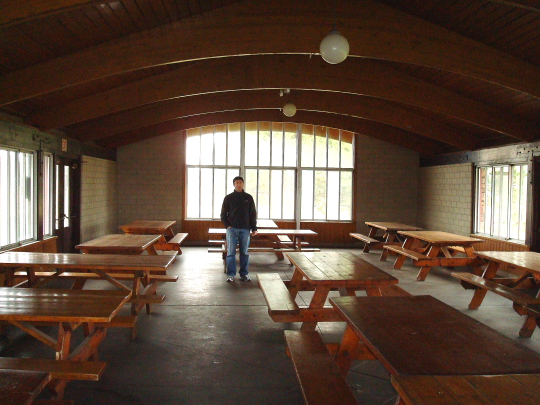 Which I still think would be perfect for a summer casual bbq wedding, no matter what Deenie says! 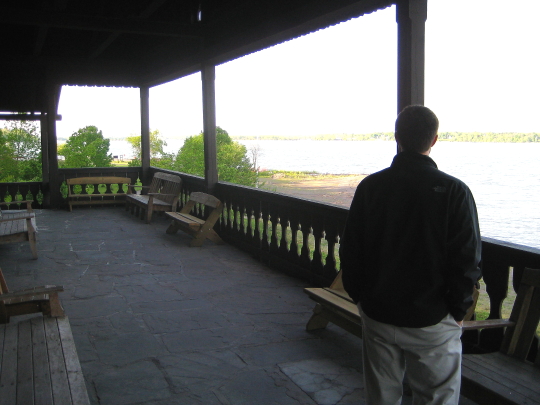 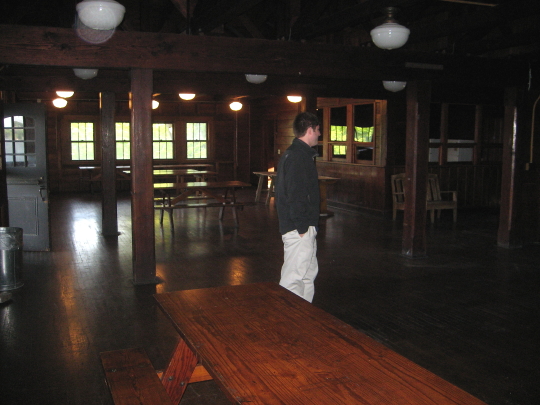 Again, beautiful, but a bit too casual.  Of course, another trip to Upstate NY meant that I got to try my first garbage plate . . . 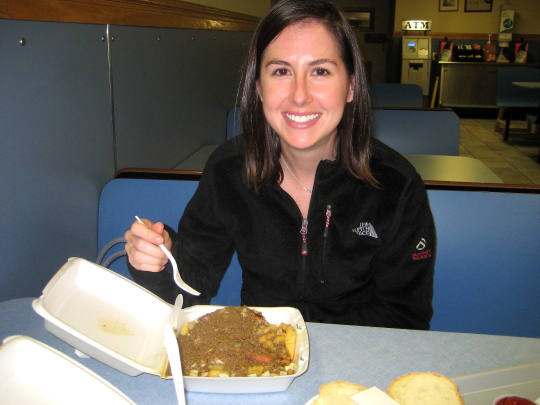 Yes, that was completely unrelated to wedding stuff, but it was taken on the same trip, so I figured I’d include it.  Plus, it was my first and last garbage plate.  Ick.

. . . to the breathtaking Hyde Hall at Glimmerglass State Park in Cooperstown, NY . . . 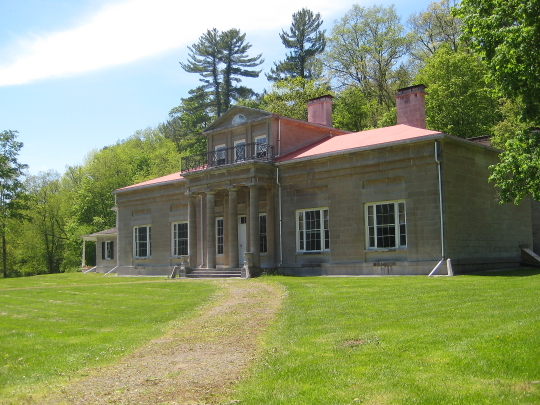 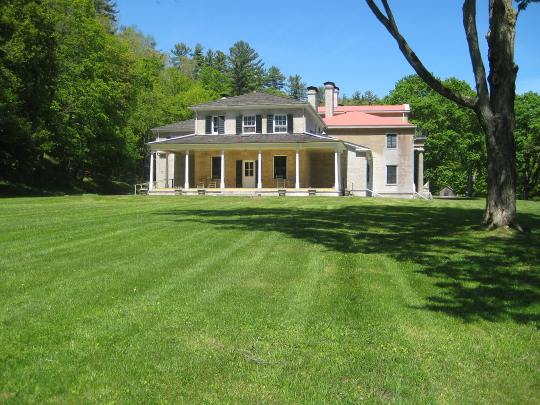 . . . and finally to Saratoga Springs, NY, where there seemed to be endless wedding venue options . . . 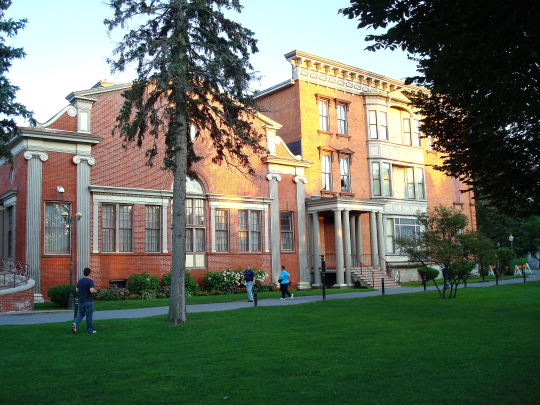 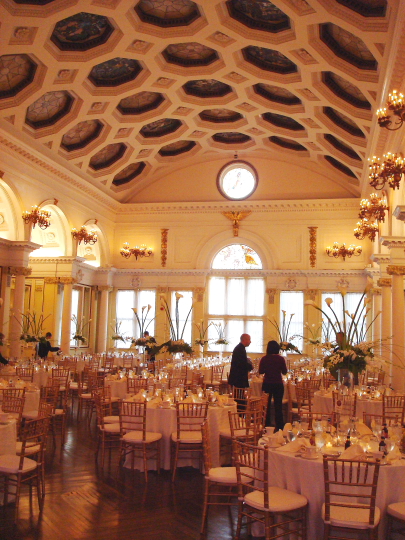 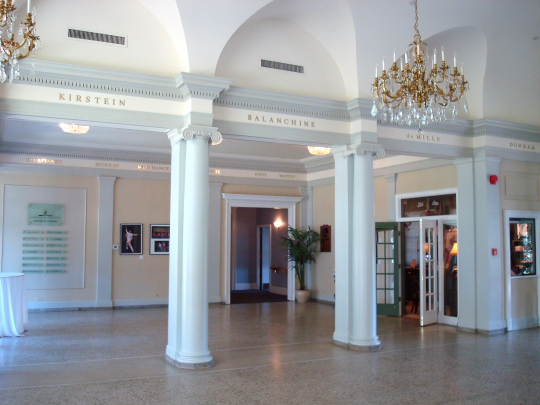 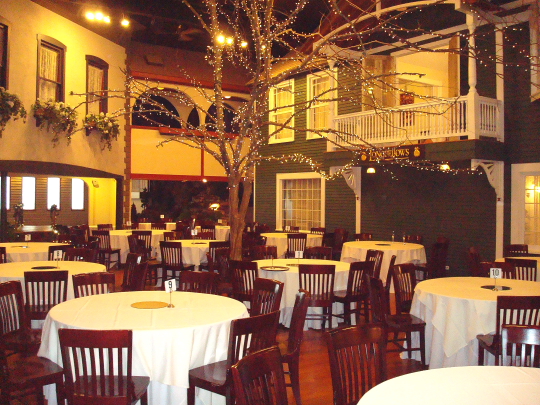 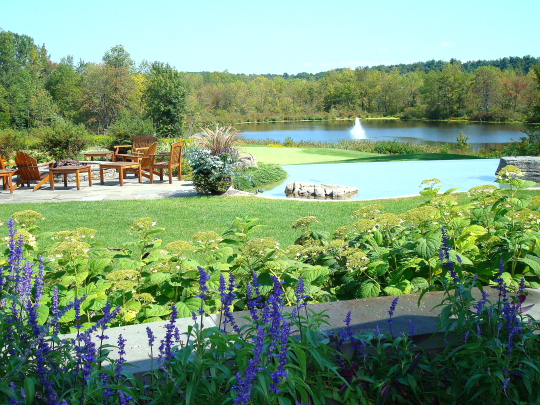 Of course, that is clearly not a comprehensive list of everything we looked at (online and in person).  If I were to try and review all of that, we’d be here days.  Literally days.  And I might go insane (again).  So consider that a highly truncated list; and consider yourself saved from being even more bored than you likely already are from this post.

So once we found our venue (Saratoga National Golf Club in case you were wondering), we just needed a horse for Mr. Bunches to ride in on . . . 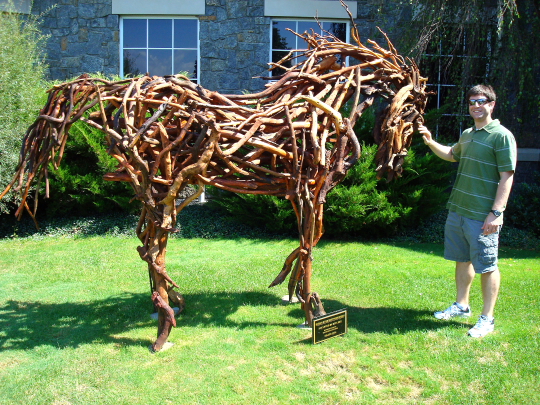 Oh no, wait, that was just in my head.  Nevermind.

Okay, so since I’m going to stretch out our anniversary over the rest of the week until none of you wants to hear about it ever again, I think I’ll end there for today.

But just for kicks, I’ll give you a hint about what I’ll be blogging about next week (in case you feel the need to skip the rest of this week’s anniversary recap).  Just a quick little trip I took this past weekend . . . can you guess where? 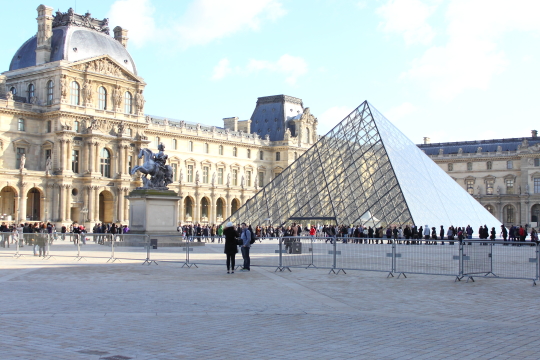